Would you like to switch to the accessible version of this site?

Don't need the accessible version of this site?

Dr. Joshua M. Garnsey grew up in Cedar Springs, Michigan and was active in canoe racing, soccer, tennis, and football. He graduated 3rd in his class, which strategically kept him off the speaking podium!

He received his Bachelor of Applied Science from Ferris State University in May of 2007 and continued his education at the Michigan College of Optometry where he received his Doctorate in Optometry in 2011.

Ashley grew up about 5 miles from Dr. Garnsey in Sand Lake, Michigan. She was homeschooled and was active in soccer, choir, drama, singing, songwriting, and performing. After high school, Ashley attended Ferris State University where she received degrees in both Business and Accounting. 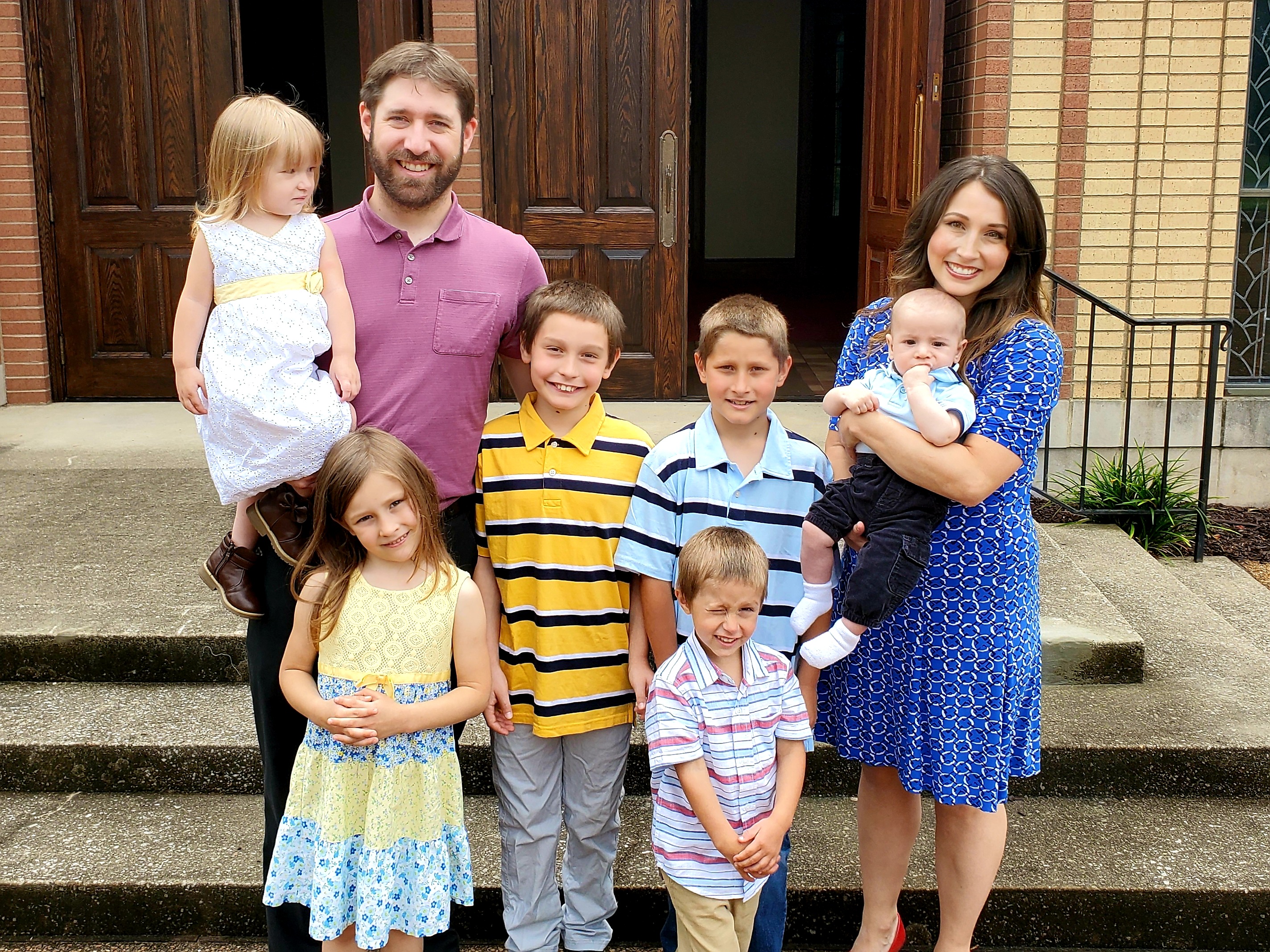 They moved their family to Tennessee in the fall of 2011. Dr. Garnsey began practicing with Dr. Lewis and Associates, who has offices in both Clarksville and Franklin, TN. During that time, Ashley began the planning process of opening their own private practice in Hendersonville, TN.

Doors opened to Hendersonville Eye Health & Vision, Pllc. In June of 2013 and they have been busy growing their practice ever since.  In 2017 Dr. Garnsey was honored to be voted "Best Optometrist in Hendersonville"  by the Hendersonville Lifestyle Magazine.

They feel blessed to have the opportunity to serve the community of Hendersonville in the private practice setting where Dr. Garnsey can truly give each patient the proper care and attention they need.

We look forward to hearing from you.

Find us on the map